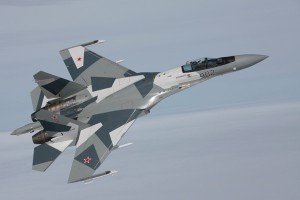 MISSION: The Su-35 is a super maneuverable singleseat multirole fighter. It is designed to destroy air and ground targets in all weather with guided and unguided weapons and operating alone and as part of an aircraft group in favour of gaining air superiority.