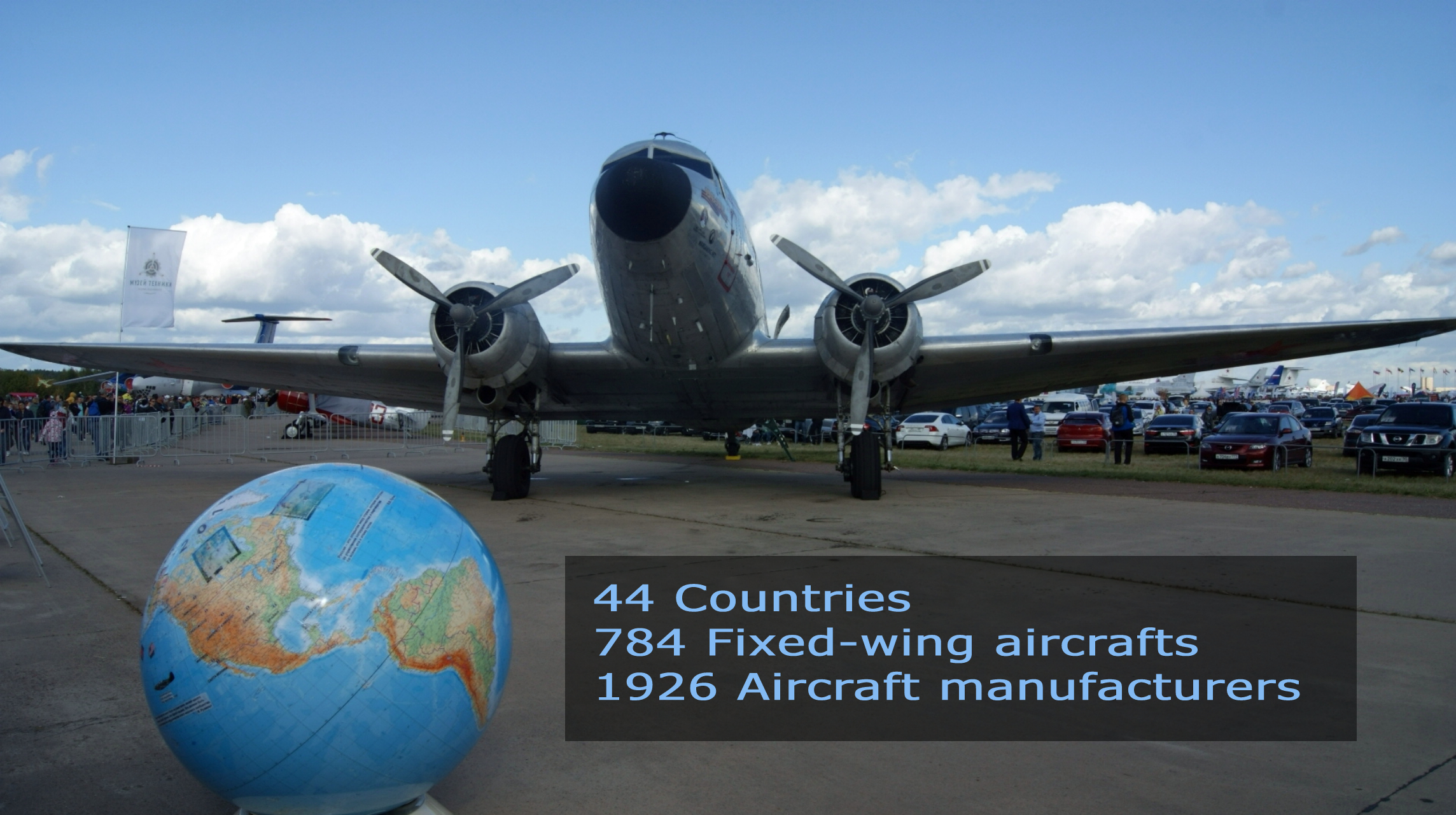 Jane's All the World's Aircraft is an aviation annual publication founded by John Frederick Thomas Jane in 1909. Long issued by Sampson Low, Marston in Britain (with various publishers in the U.S.), it has been published by Janes Group since 1989/90.
The first volume's title referred to "airships" while all since have referenced "aircraft". After World War I, the format of the book shifted from an oblong ("landscape") format to the present "portrait" orientation. With the 1993/94 edition, the book was divided into two volumes that continue to appear annually. The main volume focuses on aircraft in production while the second book describes older aircraft and upgrades, both military and civil. While 2009 was the centennial year of Jane's All the World's Aircraft, 2013 marked the 100th edition — the disparity due to disruptions (chiefly with volumes covering two years) during the two World Wars. Starting in 1969, Arco (New York) issued the following six volumes in facsimile editions: 1909, 1913, 1919, 1938, 1944-45, and 1950-51.
The author of this website digitizes materials from Jane's All the World's Aircraft yearbooks. Fixed-wing aircraft are of the greatest interest to him. Today the site contains information on more than 500 fixed-wing aircraft from 40 countries.