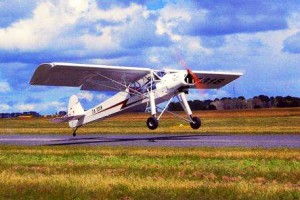 CUSTOMERS: More than 140 sold by early 2003 (including some 50 factory-built) to customers in 20 countries in Africa, Australasia, Europe, North America and Pacific Rim. Approximately 60 per cent of production is factorybuilt.